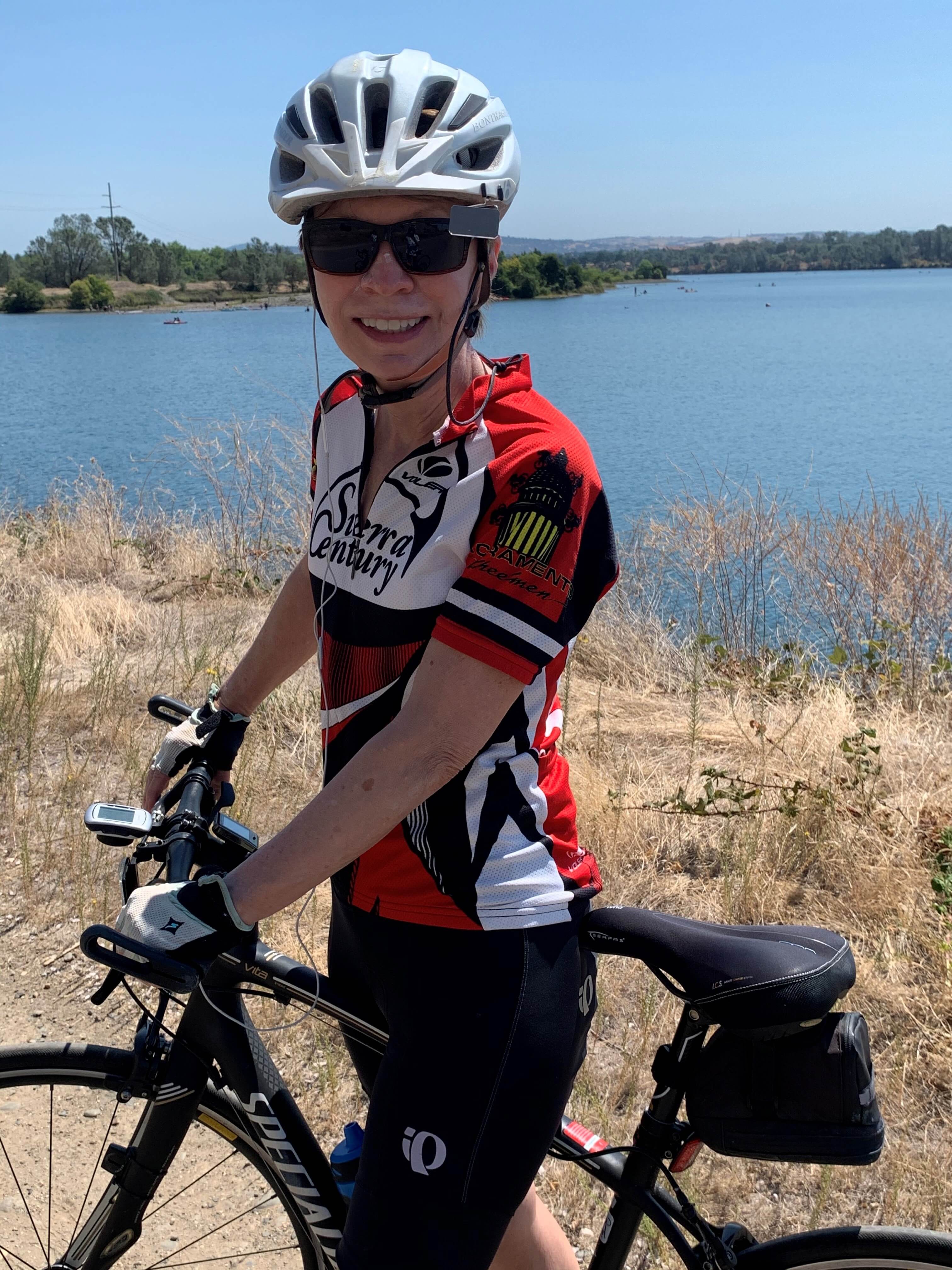 Our founder, Kim Silvers, SPHR, PHRca, brings business experience from the private and public sectors. She has held progressively responsible positions in Human Resources management in Fortune 500 & 1000 companies including the retail, distribution, software and production industries. In addition, she holds a Bachelor of Science Degree in Business, an MBA in Human Resource Management, and is a certified Senior Professional in Human Resources (SPHR). Kim is a certified CliftonStrengths® coach. No doubt – she’s a certified HR Nerd!

Prior to starting Silvers HR, Kim was the Director of Corporate Human Resources at USCS International, a publicly traded (NASDAQ) software and services company. Working with line management to facilitate the restructuring and growth of an international high tech company with several subsidiaries, she directed the management development, staffing, compensation and employee relations functions. This rapid growth also allowed her to lead the human resources issues in the merger and acquisition process from due diligence to integration in the U.S. and abroad.

During Kim’s tenure at USCS International the Company enjoyed a 54 percent decline in voluntary employee turnover as a result of the Attraction and Retention programs Kim managed. Much of this project included redefining compensation and recruiting strategies and practices. USCS International was listed on Forbes’ list of The 200 Best Small Companies in America and later named as Sacramento’s Most Admired Company.

She is currently on the Board of Directors for Capital Public Radio and A Touch of Understanding. She is the former board President of the Roseville Area Chamber of Commerce.  She is a member of the Society for Human Resources Management, the Sacramento Area HR Association, World at Work, the Roseville Area Chamber of Commerce, 100+ Women of Greater Sacramento, and the Placer Community Foundation Giving Circle. She has taught in the Management Development Program at UC Davis Continuing and Professional Education.  She speaks frequently on HR issues and writes for several business publications.

When Kim isn’t fretting over her unanswered emails she’s likely playing with her pup or cycling over hill and dale with her wife.

I love calling Silvers HR because I know I’m going to get a direct answer about HR issues and not a lot of legal garble. They just ‘get to it’- so I can get back to business.

During a series of management training classes for our team Kim used a mixture of new material, hands-on exercises and group interaction that got everyone participating, even the more senior experienced ‘I-don’t-need-this-training’ types. Her presentations are interesting, challenging and full of pertinent examples and wit.

Silvers HR made a clear and positive impact to our bottom line. Now here’s a contribution we can measure.

Silvers HR  understands the needs of a business owner and looks for options and solutions to help us meet our business priorities while complying with California employment laws. We consider Silvers HR our trusted HR partner.

Silvers HR is a Sacramento based Human Resources Management company specializing in HR policy development, management training, employee assessments, compensation and benefit program design, employee attraction and retention programs, and performance management programs. For companies looking to outsource their Human Resources department, we offer all the services but none of the overhead of hiring a full-time Human Resources employee. Silvers HR - California HR Services and Consulting.

Returning to the office? Make sure your employment poster is up to date! Shop posters at 40% off! Dismiss