Hold ‘em or Fold ‘em… Are You Ready for the New Exempt Salary Increase?

Should California employers put the brakes on preparing for the December 1, 2016, new exempt salary increase threshold?

You may have heard that 21 state attorneys general and governors filed a lawsuit against the Department of Labor last week claiming that the new minimum salary changes are unconstitutional. Led by Nevada’s Attorney General, Adam Laxalt, the states claim the Obama Administration has overreached its authority in an attempt to “dictate how state and local governments allocate their budgets and provide service to their citizens and constituents.”

As you’ll recall from several other articles we’ve written leading up to this big event, the recent DOL rule requires that on December 1, 2016 all public and private employers must pay at least $913 per week (or $47,476 annually) for employees classified as exempt from overtime in the executive, administrative or professional classifications. Individuals in these classifications earning less than the new minimum salary must be paid overtime. Estimates are that about 4 million U.S. employees may be affected by the new rules.

California employers must not only pay weekly overtime, but are also required to pay daily overtime for time worked beyond eight hours/day. (There are very few exceptions. Do not assume you’re exempt from this daily overtime rate.) Employers are urged to assess the impact of the new minimum for their current exempt employees and determine if they will raise the employee’s salary to the new minimum or reclassify these employees to non-exempt and begin paying an hourly wage along with overtime. (We addressed several of the options in our spring 2016 HR Wise e-zine and suggest you check it out or call your HR consultant or employment attorney for further discussion.)

In addition, the new DOL rules require an automatic ratchet (that would be a ratchet “up”) in the exempt salary minimum every three years based on an automatic indexing mechanism.

Attorney General Laxalt and the 20 other states 1 (California is not on this bandwagon) are suing the Department of Labor on the grounds that the new rule overrides congressional authority by implementing a minimum-salary threshold that omits the “white-collar exemption”; that it violates the Tenth Amendment by forcing states to pay their workforces a specific amount, indirectly controlling their budgets; and that it violates the Administrative Procedure Act by revising the salary threshold every three years.

So, should California employers delay in hopes of a stay? Burying our collective heads in the sand is not our recommendation. This could be a significant budget adjustment for many employers. Employers should continue to plan and budget for the decisions that may result from these new rules. Although the changes may not be communicated to potentially affected employees early this fall, we’ll have more to base this action on after early November. Hang in there and plan for the impact. 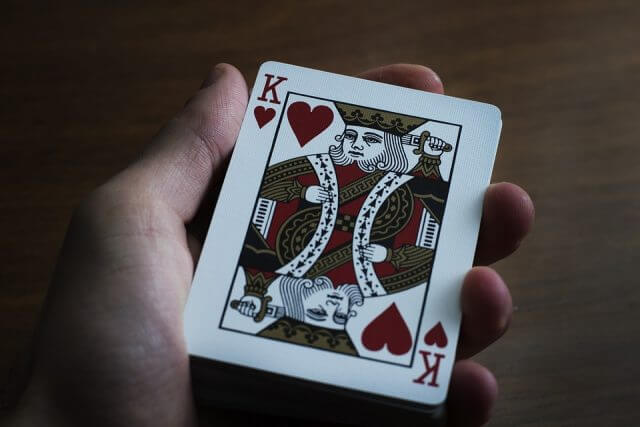