Let’s face it, the government would prefer that just about every employee be paid on an hourly basis, receive overtime, and employers eliminate the exempt salary classifications. Another message was sent to U.S. employers this month with the U.S. Department of Labor’s announcement to amend 29 CFR Part 541, the “white collar” exemption for executive, administrative, and professional employees. Although we often ignore the federal wage and hour laws in California because our laws are more generous to the employee, the federal proposal will surpass our CA standard like a bullet train. The results will require employers (here and across the nation) to reevaluate their exempt employees’ classifications and raise their salaries to the new federal minimum or change employees to non-exempt (hourly) with overtime pay eligiblity.

If the DOL proposal passes, the minimum salary for an exempt employee in 2016 is projected to be $970 per week or $50,440 per year; the highly-compensated employee standard would be set at $122,148. Employees earning less than $970 per week or $50,440 per year would have to be paid overtime if they are classified as a manager or professional. (On top of the new salary minimum, the DOL proposal suggests an automatic elevator with the standard salary minimum indexed to the 40th percentile of weekly earnings for full-time salaried workers, and the highly-compensated employee salary indexed to the annualized value of the 90th percentile of weekly earnings of full-time salaried workers. This could mean the minimum salaries for exempt employees would change annually or the exempt employees would have to be reclassified to non-exempt.)

There are actually two tests to classify a position as exempt – the salary test (above) and a duties test. The current proposal does not address any changes to the duties test, although the DOL has asked for comments about this. In most cases, California’s duties tests have higher standards than the federal tests.

Today, for CA employees to be exempt from overtime they must earn a minimum monthly salary of two times the state minimum wage, which amounts to $3,120 per month and $37,440 a year. On January 1, 2016, the state’s minimum wage moves to $10 per hour. As a result the minimum annual salary requirement for exempt employees will rise to $41,600. We are already headed in the direction of fewer exempt employees in California. If SB 21 passes, the rising state’s minimum wage will drive many business decisions and employee classifications. That’s an article for another day.

The DOL proposal is now open for input/comment.  The comments will carry some weight in the final outcome.  If some version of the DOL proposal becomes effective in 2016 then it’s possible CA employers may be paying overtime on a daily and weekly basis for some employees (those earning less than $41,600) and on a weekly basis under the federal law (for those earning between $41,601 and $50,440).  It’s no time for employers to take their eye off the ball.

To view the DOL’s FAQs on Exempt Employee Salary – Check this site: https://www.dol.gov/whd/overtime/NPRM2015/faq.htm

If you wish to make comments to the DOL about this proposal you may do so until Sept 4, 2015 at this site: https://www.regulations.gov/#!docketDetail;D=WHD-2015-0001. Silvers HR will comment on behalf of our clients, but more comments are helpful. 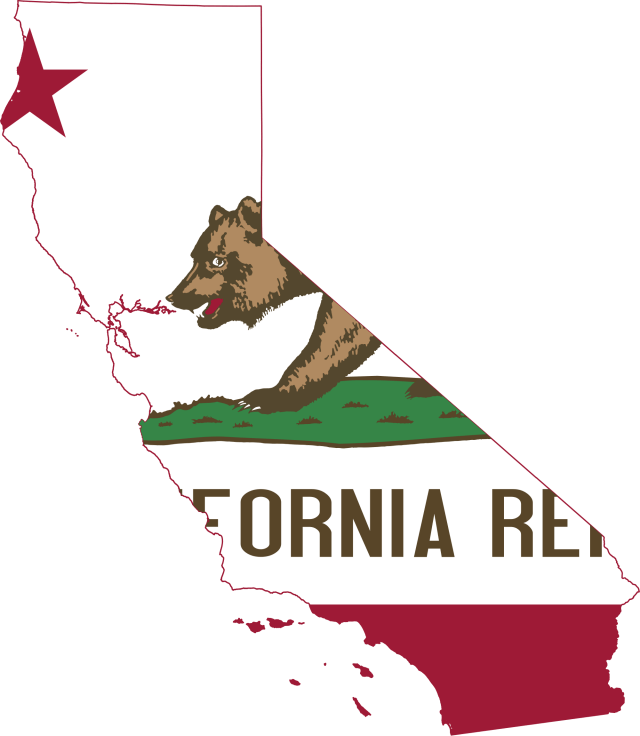